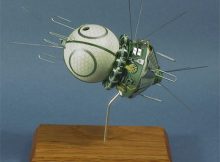 Space and Science Fiction
A Brief History In 1950, the Ministry of Armaments under the auspices of the political leadership of the Soviet Union decided to reorganize a number of the departments
Read More 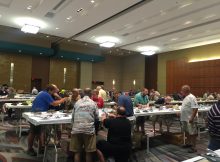 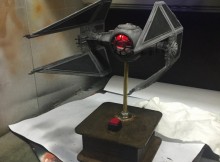 Galleries
Here are some photos of Ethan Idenmill’s MPC 1/60 Imperial Tie Interceptor from Star Wars: Return of the Jedi. These photos document the process of building the model
Read More